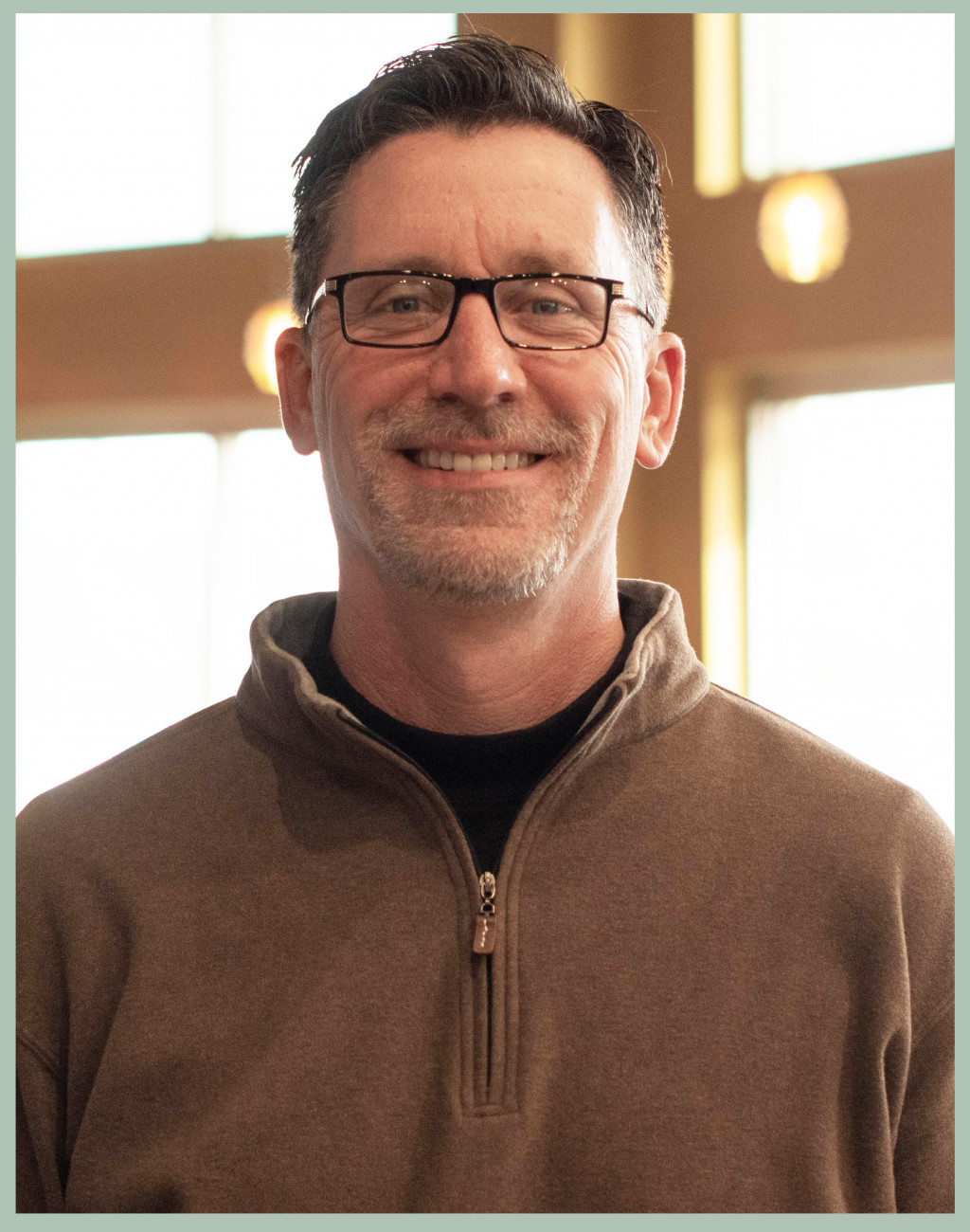 Jym has been serving as the Lead Pastor at LifePoint since 2009. His primary responsibilities at LifePoint include shepherding, preaching and leadership.

Prior to his time here, he served in pastoral ministry in Illinois, on the mission field in Costa Rica and Spain, in higher education in Illinois and Florida, and in law enforcement in Texas. He received Bachelor and Master degrees in Psychology from Eastern Illinois University and the Master of Divinity and Doctor of Ministry degrees from The Southern Baptist Theological Seminary in Louisville, KY. Jym comes from an eclectic background, having been raised the youngest child in a family of fourteen children to Roman Catholic parents in central Illinois.

He and his wife, Dedra, have been married since 1989 and have two grown daughters and two grandchildren. In his spare time, Jym enjoys outdoor activities and reading, primarily in history and biographies.